Our group is focused on the Cold War. The narrative theme is about the economics of the Cold War, the effect of Soviet Propaganda on life in the USSR, and the Fear / Arms race that occurred during the time period. We aim to explore how the Cold War affected people - whether it be through the rising tensions between the US and USSR possibly escalating to war, or what contributed to the economic and cultural choices of the two countries involved. Impacts on both society in the US and Soviet Union will be explored. 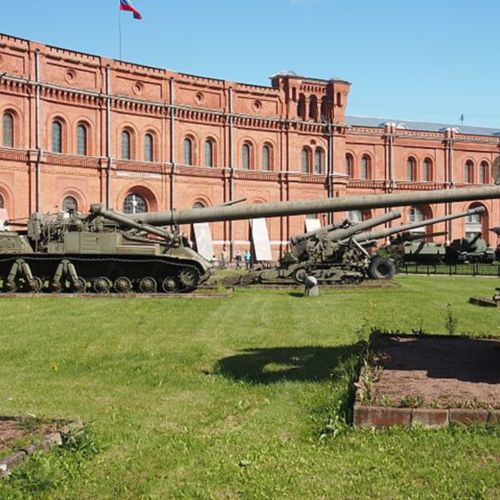 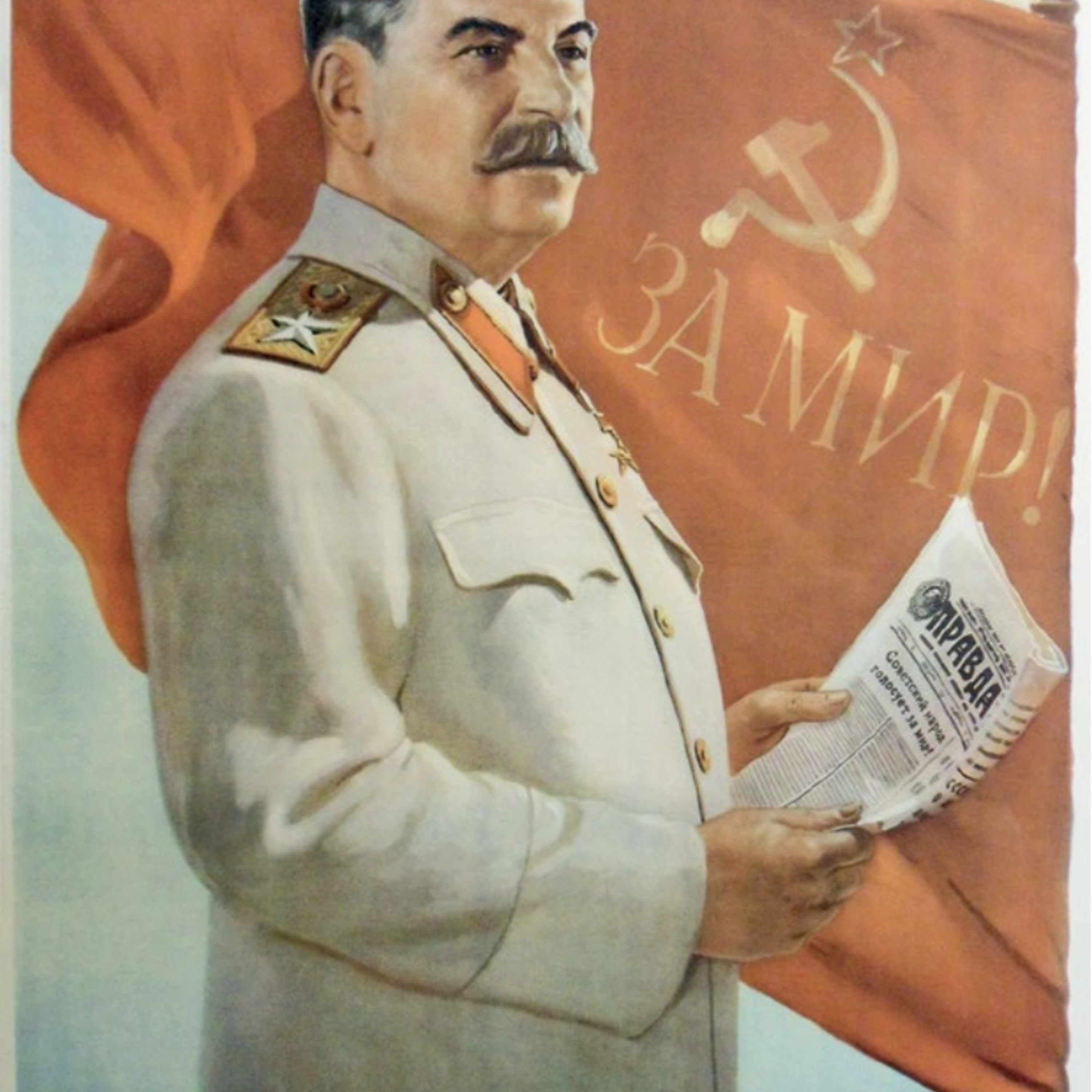 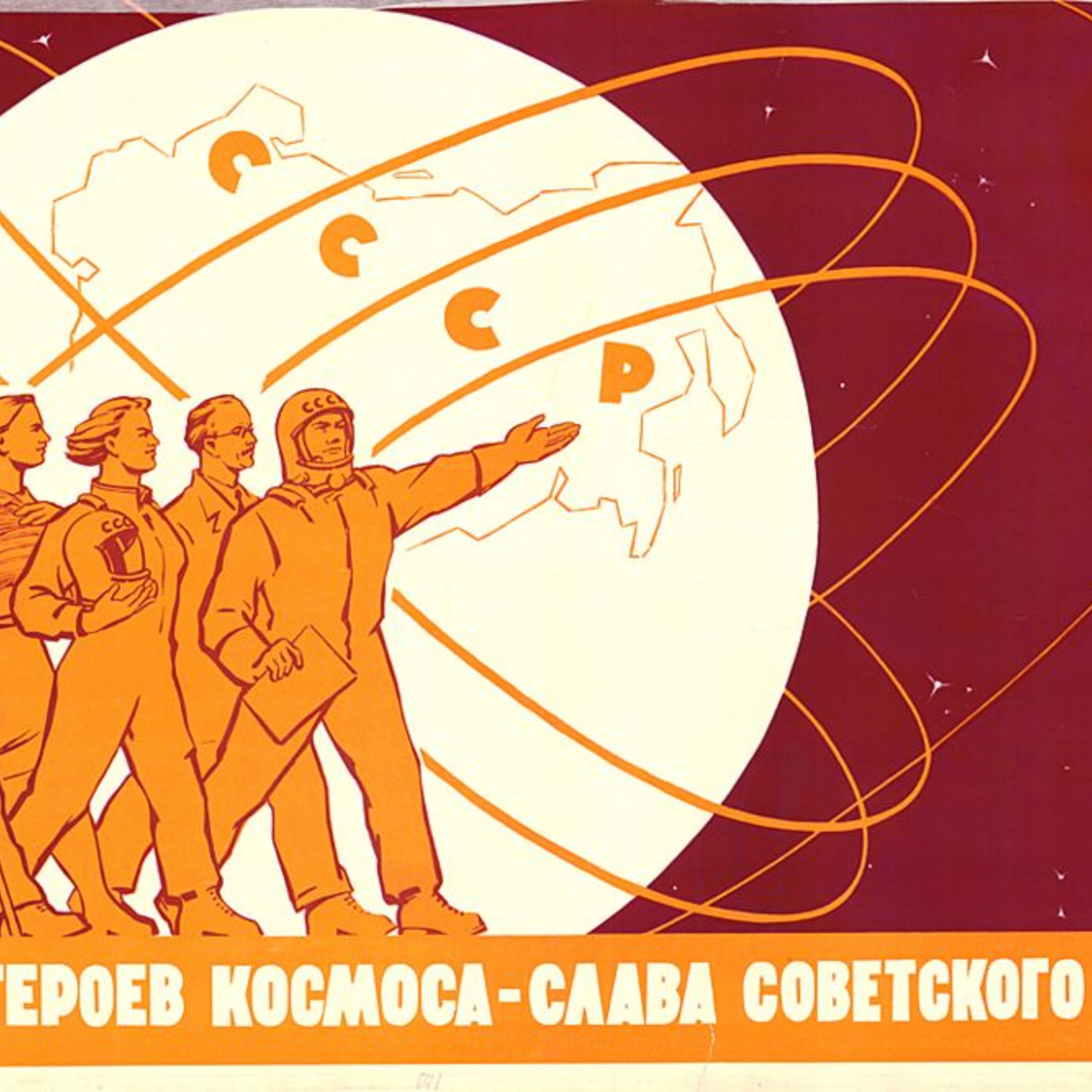 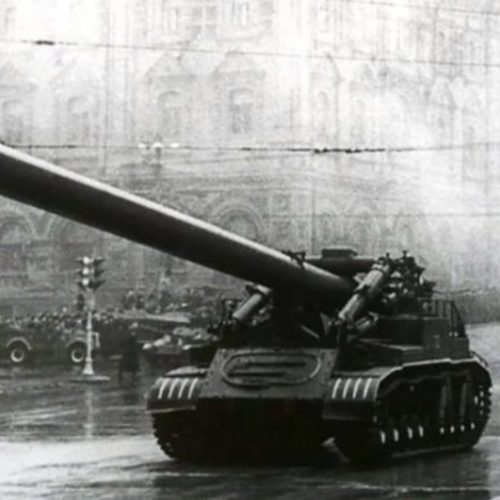 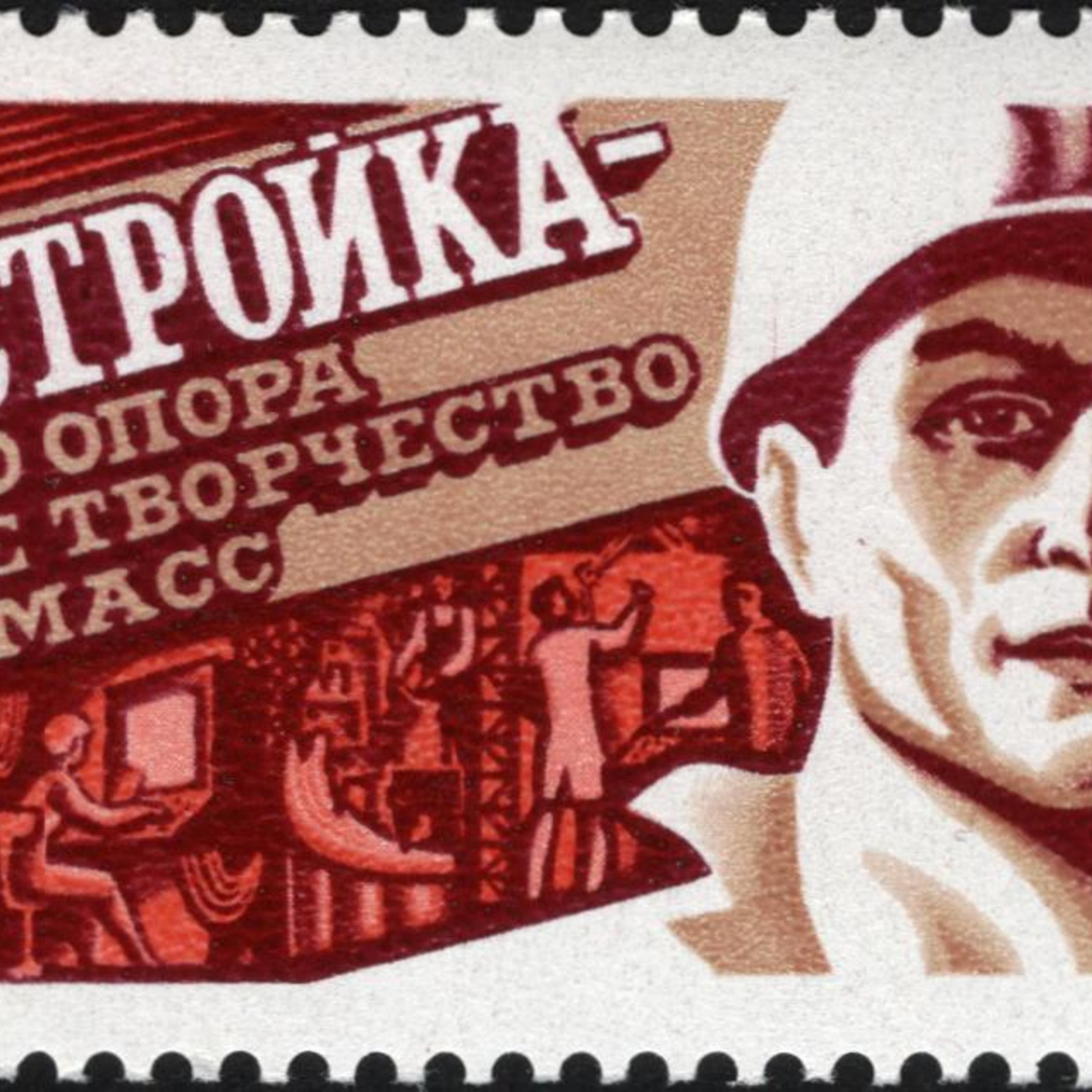 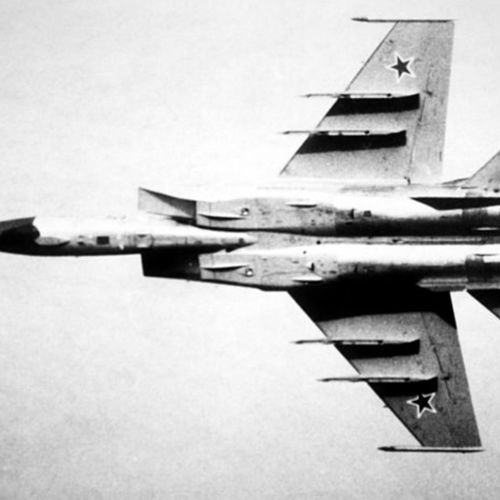 Examples of items you will find in this exhibit!