Causes of the Crisis 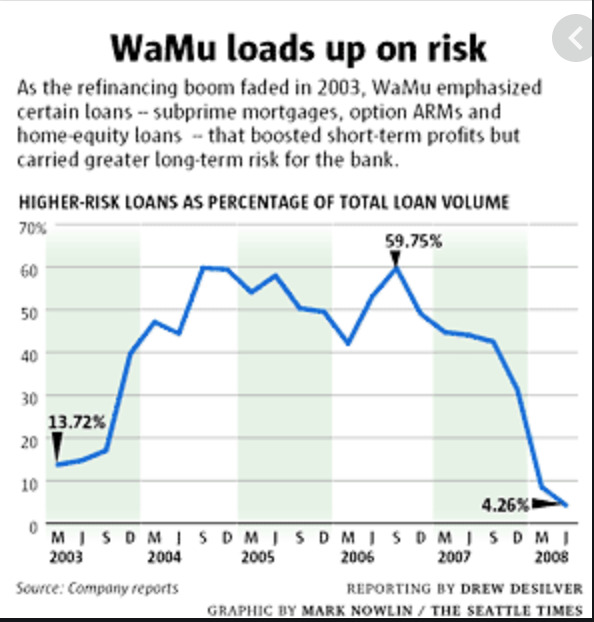 The above graph demonstrates how risky Washington Mutual's lending practices became over time leading up to the crash. The more "subprimes" they issued, the more risk that was associated with their total asset value.

1) High-risk lending practices by some of the largest financial institutions.

2) Regulatory failures by the financial overseers of the markets, such as the Office of Thrift Supervision and the Federal Deposit Insurance Corporation. 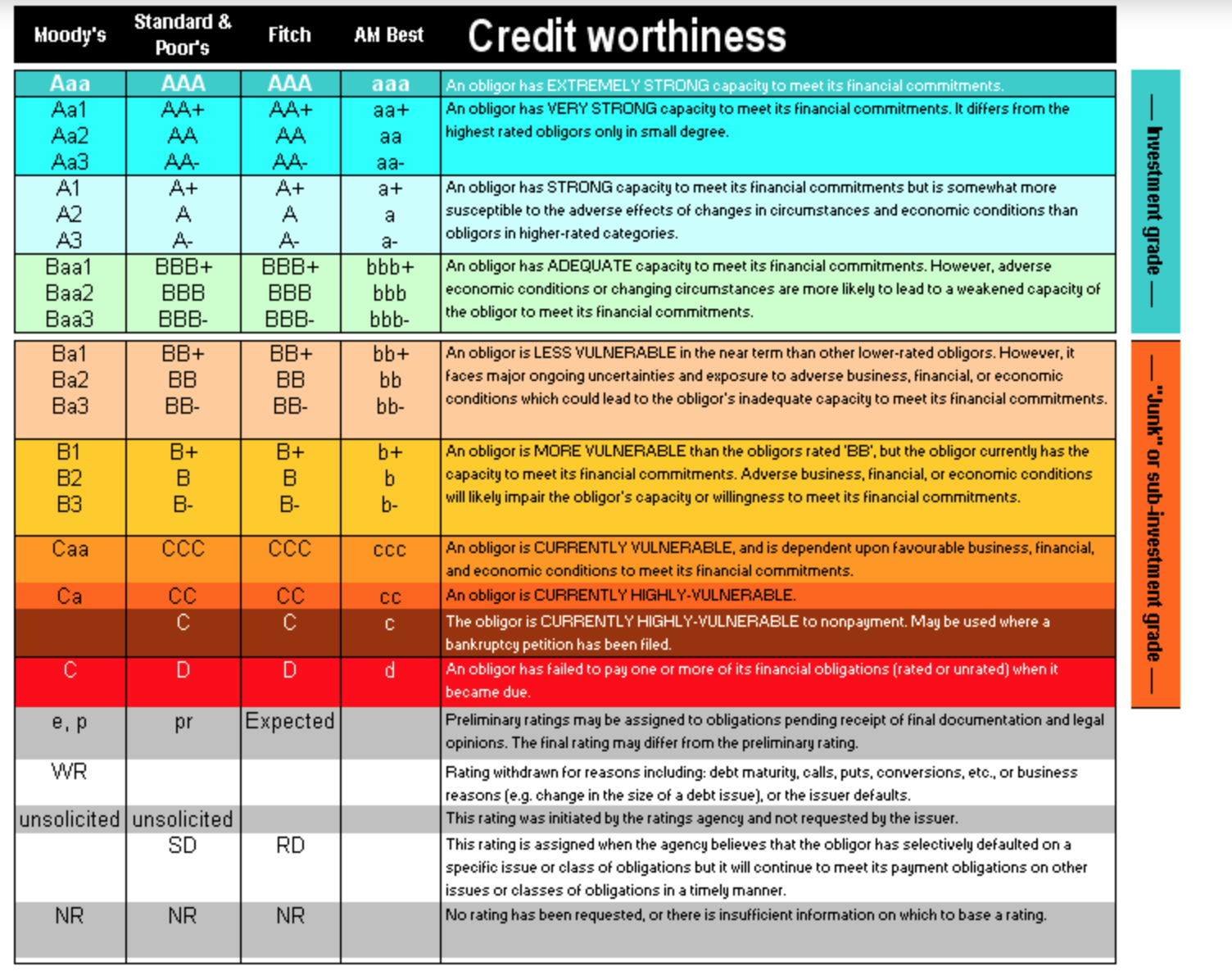 The above chart shows the different levels of credit ratings in which a financial security can be given. Check the chart and look at what a AAA rating really meant. In reality, these AAA rated "subprime" mortgages should have been rated as "junk," which is towards the bottom of the ratings scale.

3) Greatly inflated credit ratings that were issued by the largest rating agencies.

This graph demonstrates Goldman Sachs' Net Short Position in the Real Estate Market up to the 2007 collapse.

If you're still having trouble understanding the core causes of the crisis, please follow the link below for a useful video!