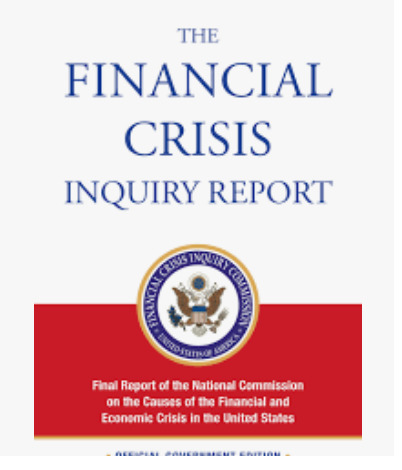 The following section goes in-depth with the recommendations offered by the Senate Subcommittee three years after the financial crisis. In their report, titled the "Financial Crisis Inquiry Report," the Subcommittee identifies the four main causes for the crisis, and how each of these causes can be minimized moving forward so that there is never an issue such as this ever again.

1) How can banks minimize their high risk lending practices ?

2) How can Regulatory failures such as the ones we saw during the crisis be minimized?

3) How can the credibitility of rating agencies be restored and how can they be held accountable?

4) How can the investment banks be put in check so that this never happens again?