The Beginning of the Movement 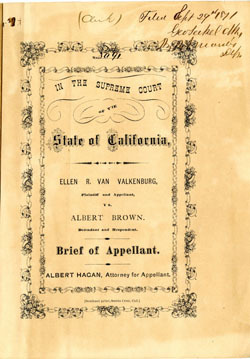 She was a 44 year old widow that in July of 1871, sued the Santa Cruz county clerk Albert Brown after he refuses to let her register to vote. She said that under the 14th amendment of the US Constitution, many American women were granted the rights of citizenship which meant the right to vote. She was denied by the Third District Court, and later by the Supreme Court of California, denying her and other women the right to vote. Not long after Elizabeth Cady Stanton and Susan B. Anthony spoke in Santa Cruz, hosted by California Women’s Suffrage pioneers, Emily Pitts Stevens and Laura de Force Gordon.

Ellen R. Van Valkenburg triggered a movement that connected women all over California, and later all across the United States of America. 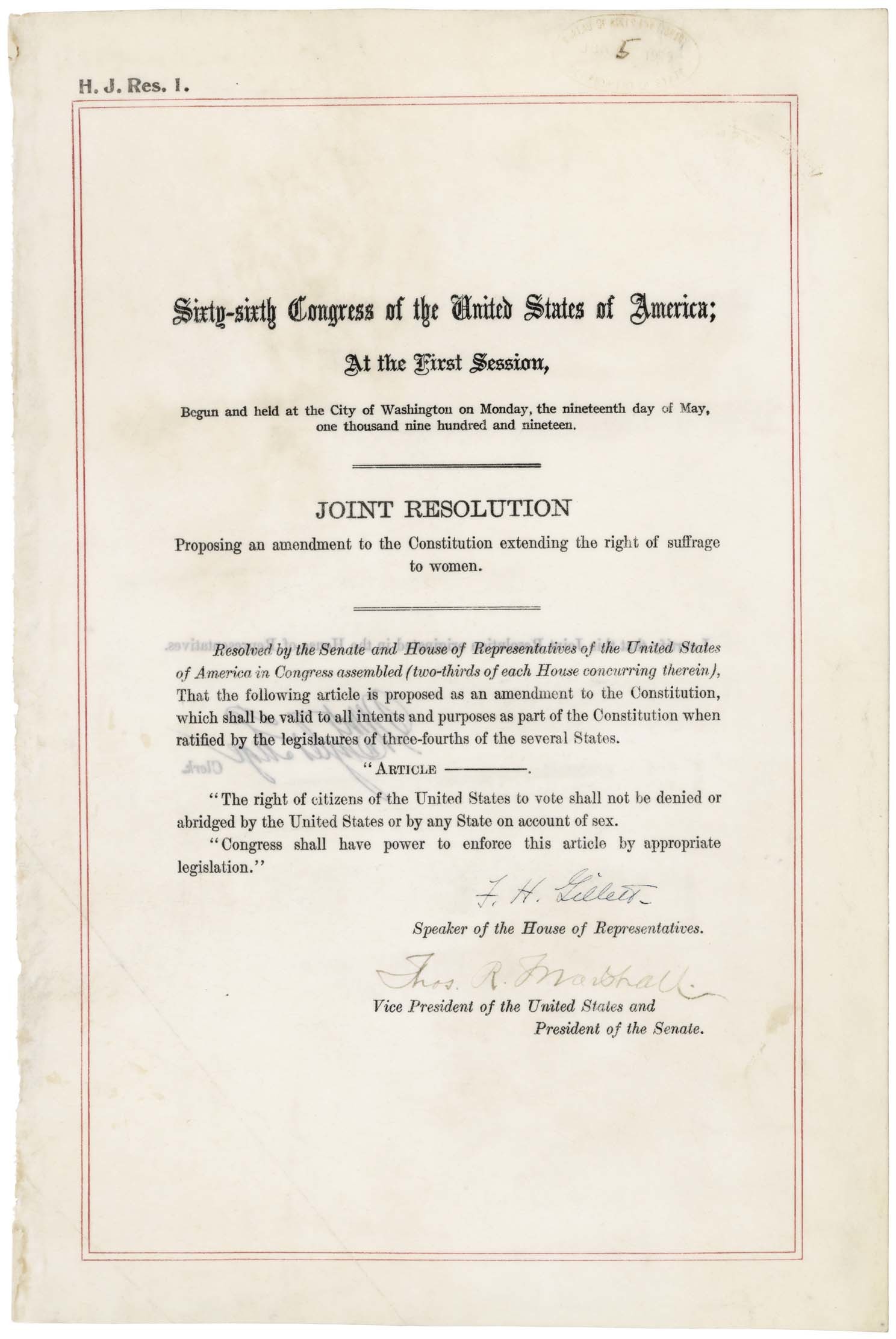 50 years before the the 19th amendment, women in Wyoming had full voting rights. Much of womens suffrage started in the Untied States territories, when women were given more responsibilities because the needs of families was best known by the mother. She was the mother of society and giving her the vote would ensure that everyone was taken care of. Ideas changed and women were sent back into the home and out of politics, until 1890. Wyoming allowed full voting rights to white women within the state, thus leading to a national movement of women's suffrage.

← About
Women of the California Suffrage Movement →
The Beginning