Women of the California Suffrage Movement

These women were vital to the Women's Suffrage Movement of California. From starting and running different organizations, to speaking and spreading awareness, to helping lobby for actual action within California law. They did not only work to gain suffrage but also to helped to allow women to go to law school, work 8 hours a day, and be able to succeed in any other area of their lives that they wished to.

Some of the women not included are:

To learn more about these women (and some men), click here!

And to read transcripts of interviews with other nation wide suffragists, click here! 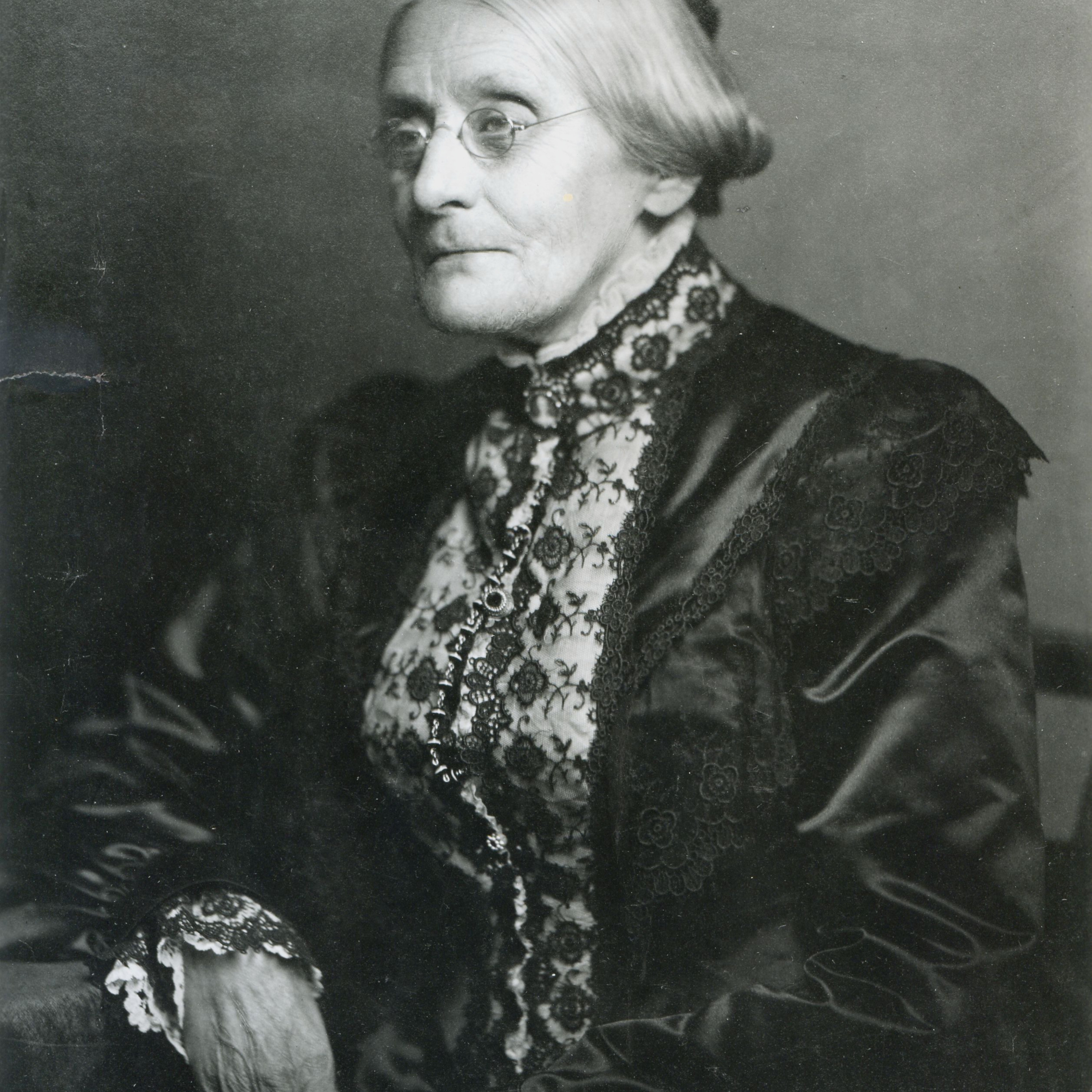 Susan B. Anthony - helped to bring awareness to the Women's Suffrage Movement all across the United States, but initally spoke in Santa Cruz after Ellen R. Van Vakenburg sued the county clerk for not letting her register to vote. 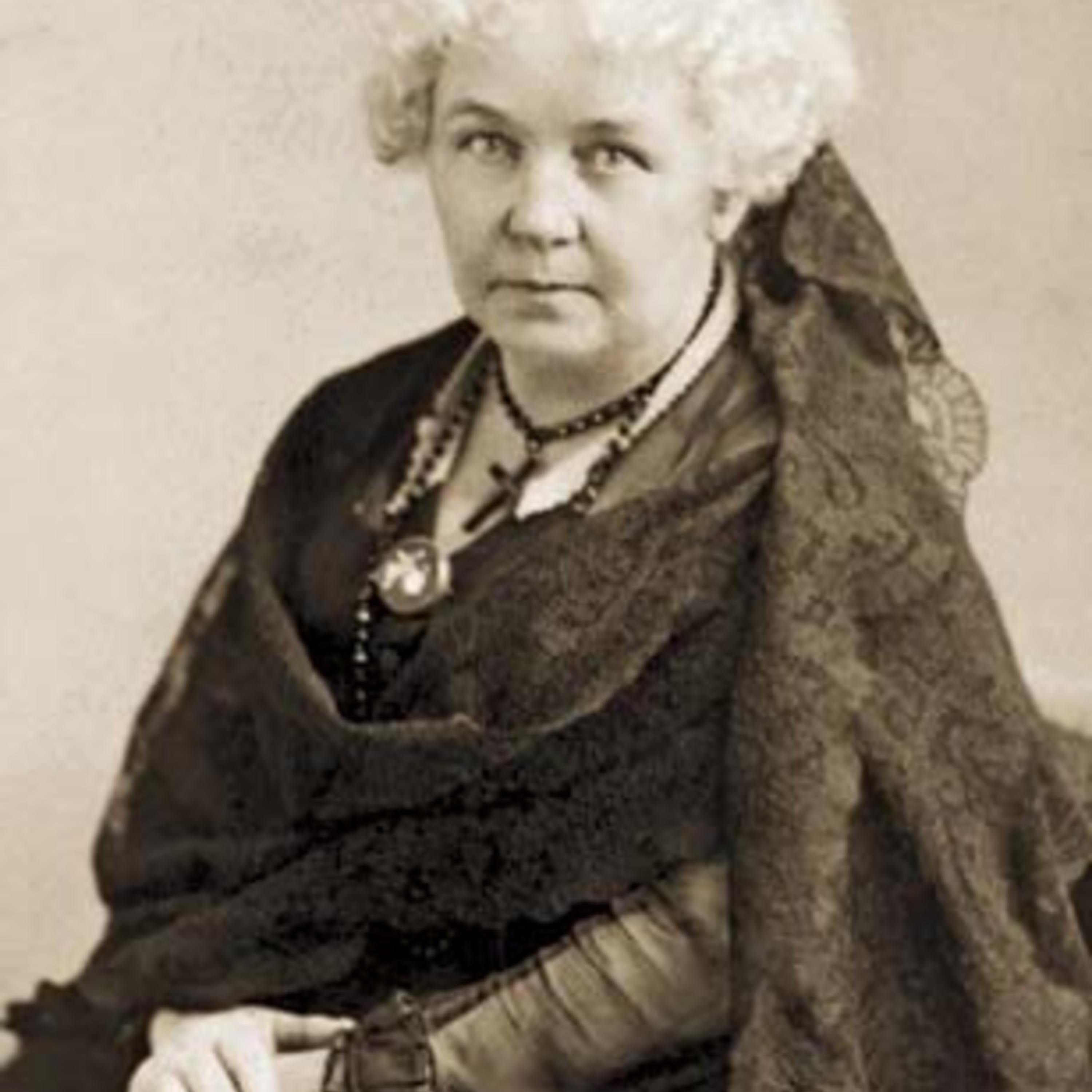 Elizabeth Cady Stanton - worked to fight for Women's Suffrage all across the United States, coming to Santa Cruz with Susan B. Anthony after Ellen R. Van Vakenburg sued the county clerk. 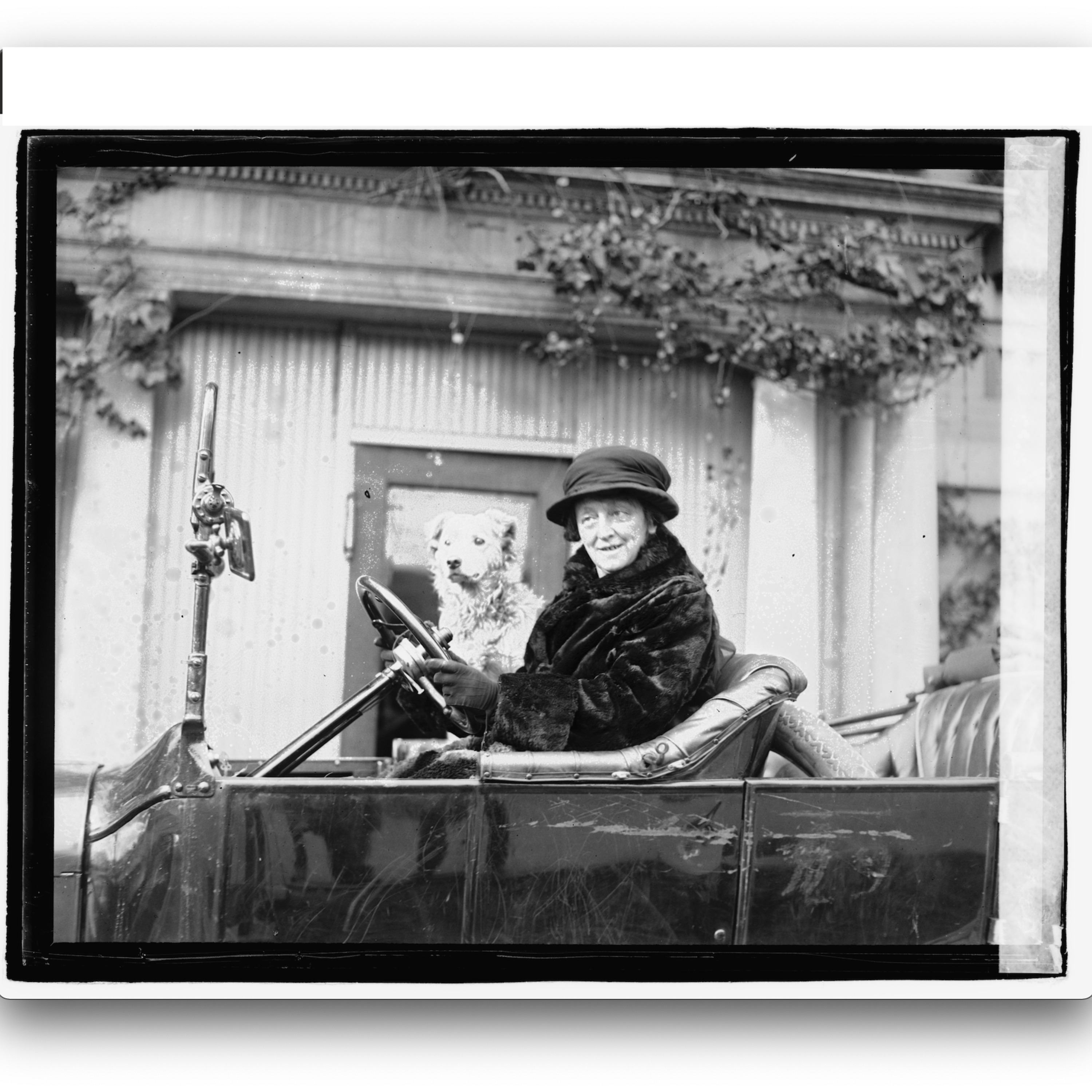 Maud Younger - millionaire waitress and union organizer who was vital when it came to 8 hour work days in California because she founded the Wage Earners Equal Suffrage League in 1909. 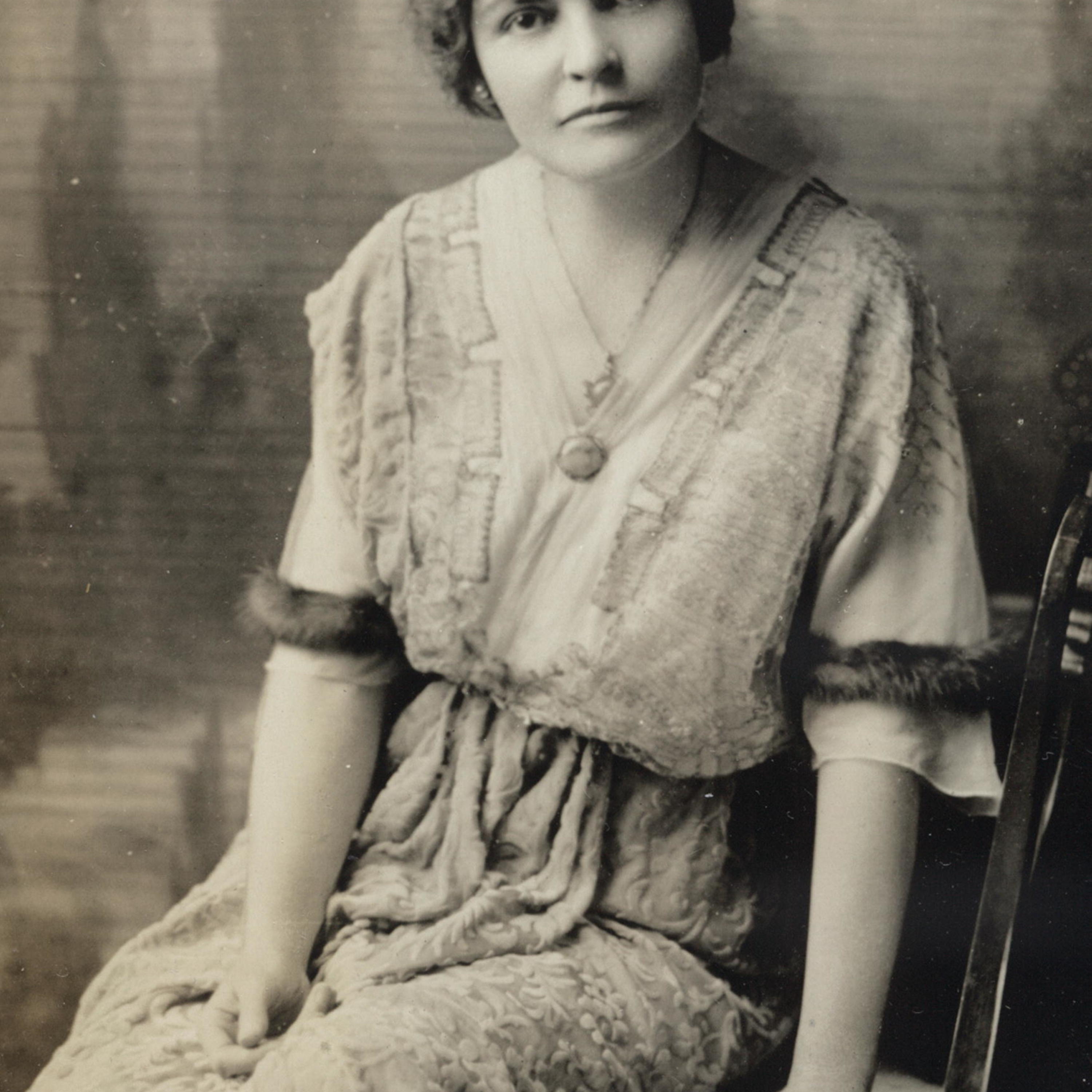 Lillian Coffin - a magnetic and spirited business woman and highly influential lobbyist who knew all the legislators by name. She also led 300 women to meet lawmakers to make their case for women's suffrage in 1911. 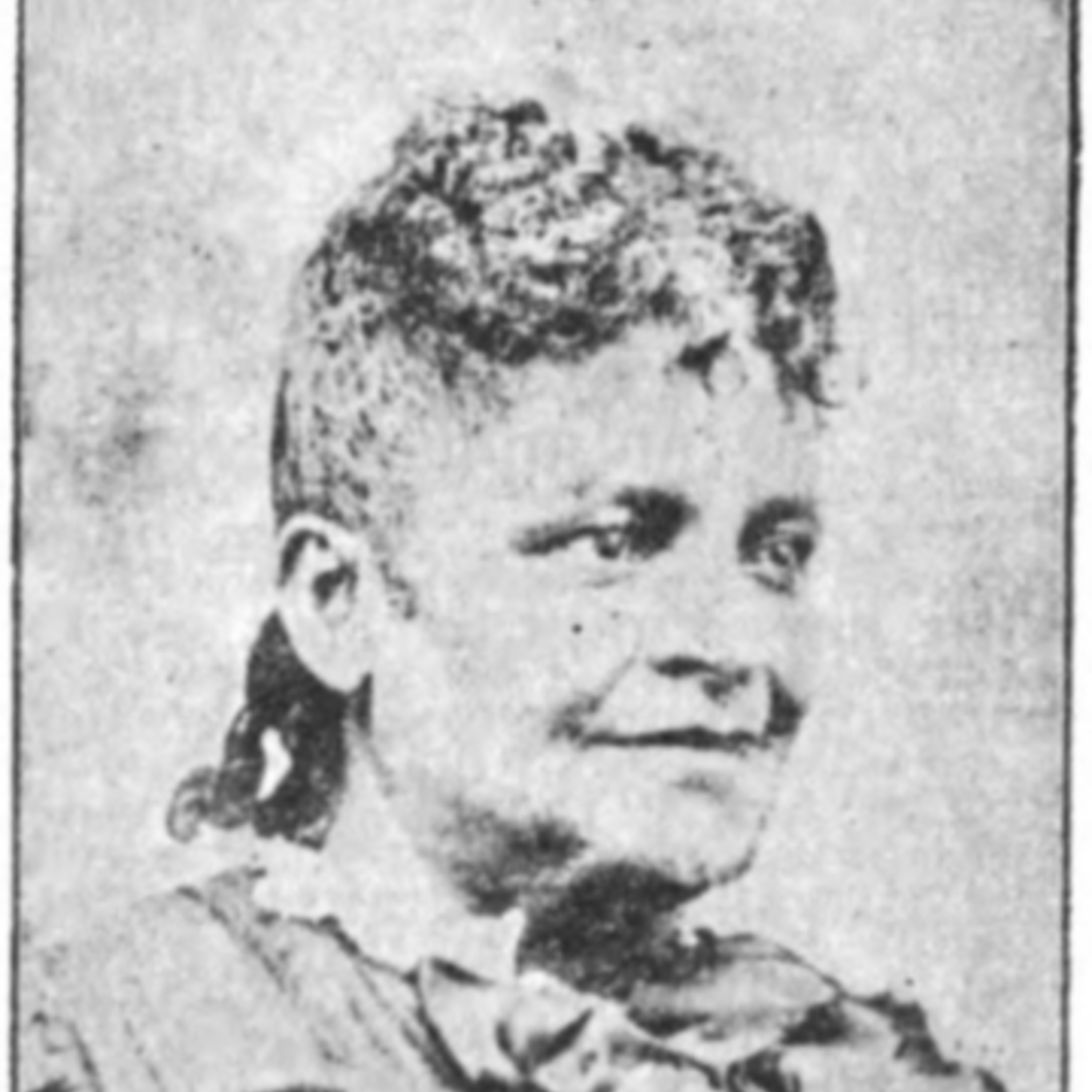 Naomi Bowman Talbert Anderson - an African American suffragist, temperance leader, civil rights activist, and advocate of equal rights for all genders and races. She had a lecturing tour through Illinois, Indiana, and Ohio about women’s suffrage. In the 1890s she lived and worked alongside San Francisco suffragists. Anderson's rhetoric spoke to previously enslaved men and asked them to acknowledge that African American women would continue to be enslaved until they received the right to vote. 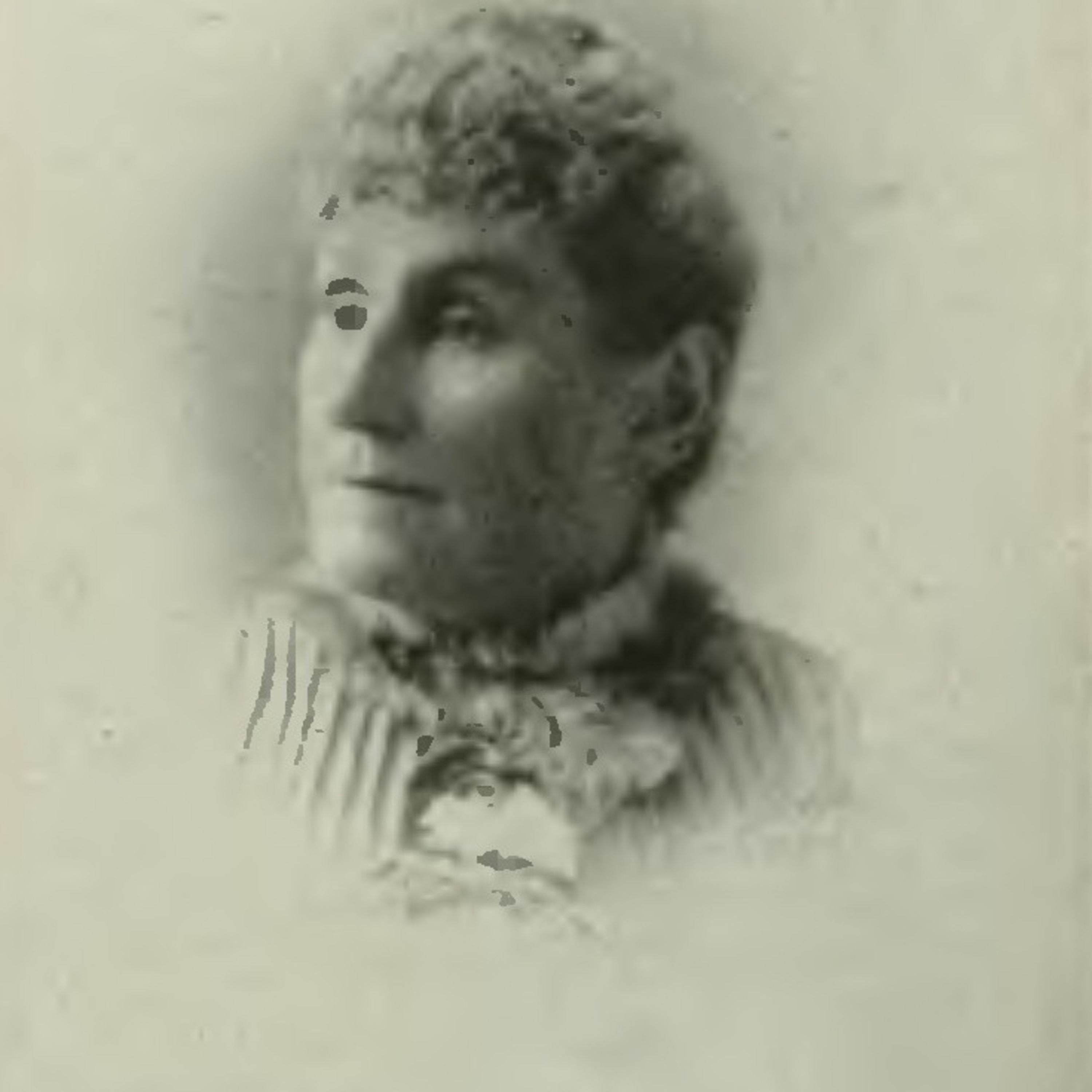 Emily Pitts Stevens - an educator, temperance activist and early San Francisco suffragist. She started a very successful evening school for working girls and in the first year had 150 students. She also owned, edited, and published and all womens newspaper. It was produced entirely by women on the basis of equal pay for equal work. She was also a main leader in the Prohibition party. She exercised great influence in the advancing the cause of women in California, backed by many prominent men in her efforts. 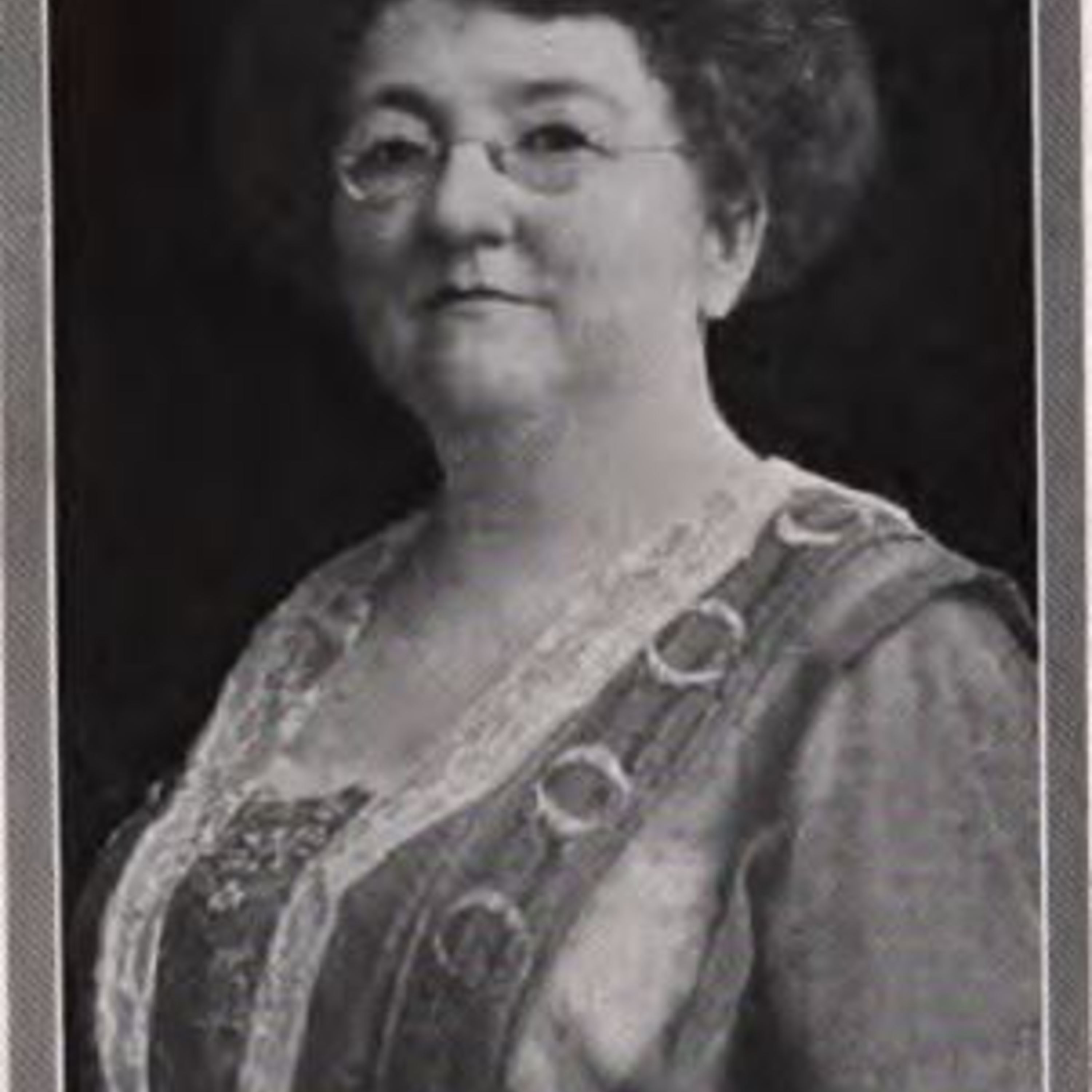 Clara Bradley Burdette - the first president of the California Federation of Women’s Clubs when it was founded in 1900. Encouraging women to join and participate in clubs, where they would learn about the suffrage movement and gain information about ways to spread the word, as well as other ways to promote the movement. Also a strong leader of the temperance movement in California. 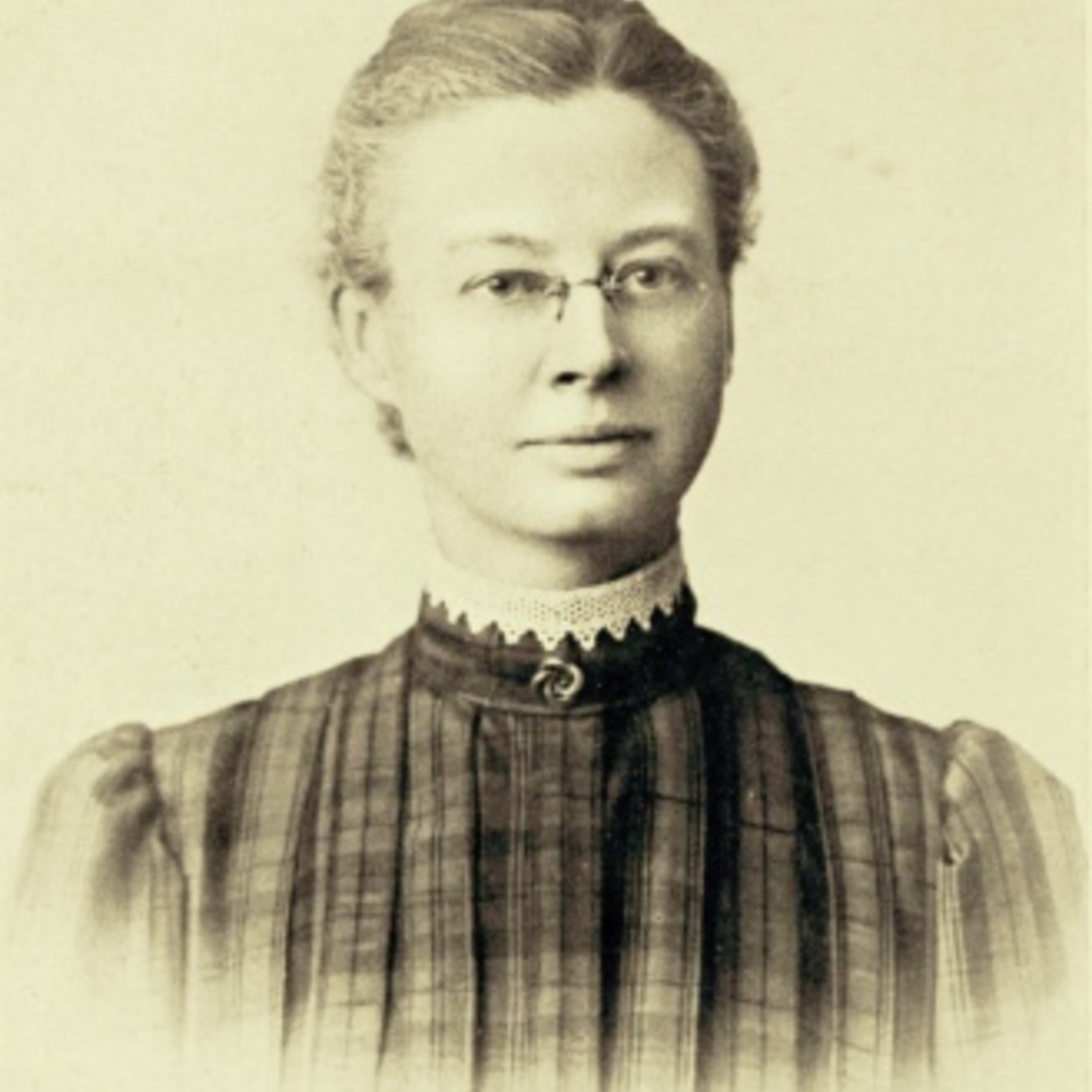 Abbie “Gail” Hill Laughlin - Laughlin was the first woman from Maine to practice law. She traveled the west to promoting the vote and equal rights for women. She opened a law office in San Francisco in 1914. She later helped to found the National League of Women’s Series and drafted and passed a law allowing women to serve on juries in the state. 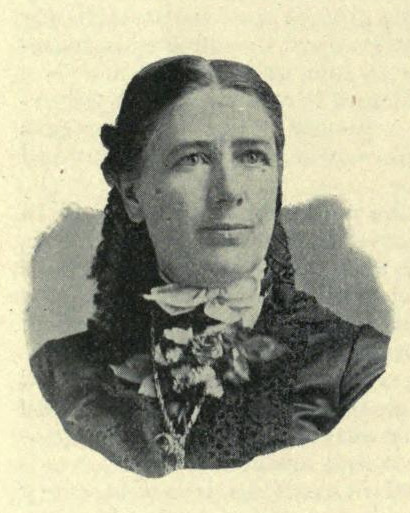 She helped to found the California Women’s Suffrage Society and gave more than 100 speeches about suffrage. She represented California at the 1872 National Women Suffrage Association in New York. She began her legal career in 1879, without any formal training and doing all the learning on her own, to begin working on a lobbying campaign for women’s equal suffrage. She was nominated as a delegate to the California Constitutional Convention, but was defeated. In 1883 she was the second woman to be admitted to the bar of the United States Supreme Court. She was president of the California State Suffrage Association from 1884-1894. She was considered ‘radical’ in the suffrage movement because of her divorce and association with spiritualism. 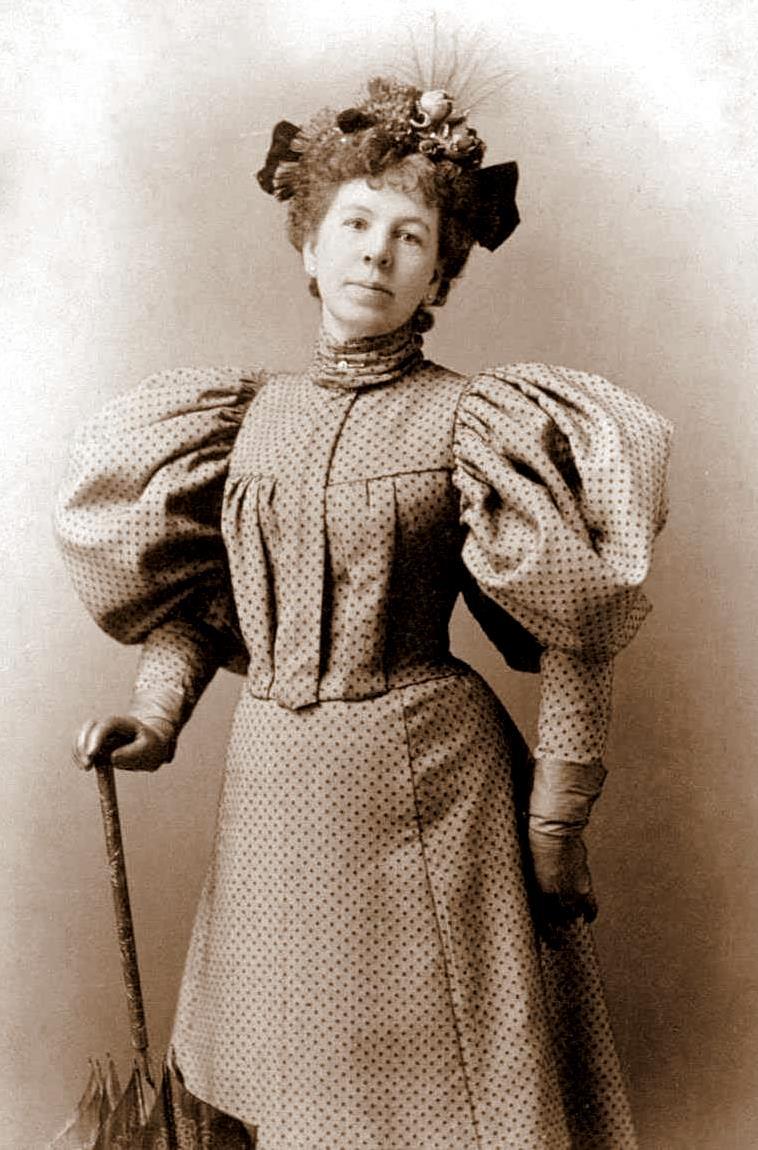 Foltz had wanted to take the California bar exam, but it was law at the time that only white males could become members. She authorized a state bill that replaced ‘white males’ with ‘person’. She passed the exam in 1878, and was the first woman admitted to the California bar and the first female lawyer on the entire West Coast of the U.S. She wanted to go to law school at Hastings College of the Law, but was denied due to her sex. She wrote an amendment to the state constitution that basically argued that if women could join the bar, they should be able to go to law school. The amendment didn’t go far, so Foltz studied and passed the California State Supreme Court bar exam. The fight eventually left Foltz without enough money to attend law school, but she made it possible for future women to do so. During the 56 years she fought for women’s suffrage in the state, she passed numerous laws and pieces of legislation for women’s rights in voting and in the legal field. 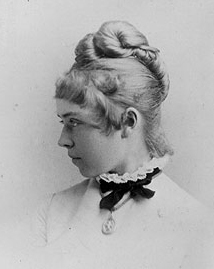 A lawyer and social justice advocate who was especially known for her work in the woman suffrage and animal rights movements. As a college student she joined the dress reform movement, pointing out the ways that womens clothing restricted their abilities to comfortably and effectively do all sorts of activities that her male classmates could do. Keith was an organizer of the 1895 meeting of the Woman's Congress, held in Berkeley, at which Californians strategized how to advocate for woman suffrage in the state and to connect their work to national suffrage efforts. Although the 1896 suffrage campaign in California was unsuccessful, Keith continued to work through the Berkeley Political Equality Club to recruit more suffrage supporters through lectures and lobbying of state politicians. Keith supported suffrage for a variety of reasons including personal empowerment and social reform, identifying its value to the common good as well as the individual. Even so, recognizing some of the opposition to overly-independent women, Keith and other leaders in the suffrage movement primarily emphasized altruistic purposes over individual benefits when engaged in public speaking.Keith's Berkeley Political Equality Club is recognized as a strong force in the approval of California's 1911 vote for woman suffrage, because although Alameda County overall was anti-suffrage, Berkeley residents voted 2,417 to 1,761 in favor of fully enfranchising women in the state.